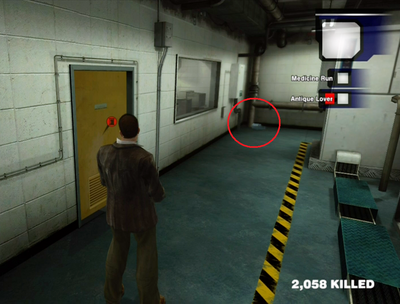 After Frank beats the game the Real Mega Buster is found in the same room as all the other unlockable clothing and items are (in the security room where Otis stands), lying in the corner. It respawns in the Security Room.

This gun easily takes care of bosses and enemies. 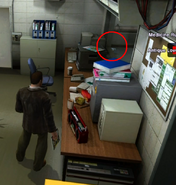