Jill's Sandwiches is a Paradise Plaza restaurant in Dead Rising. The scoop Restaurant Man takes place here on the second day, September 20 at 11:00am. Ronald Shiner barricades himself in the store, similar to how Burt Thompson and Aaron Swoop barricaded themselves in the scoop Barricade Pair.

The food will no longer be in this restaurant during and after the "Restaurant Man" scoop. 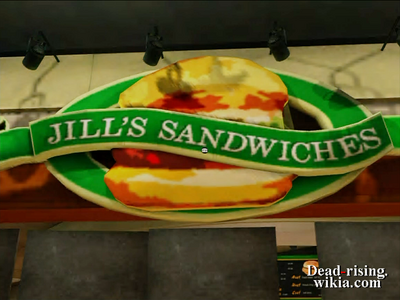 There is a prestige point sticker on the sign outside of the store. 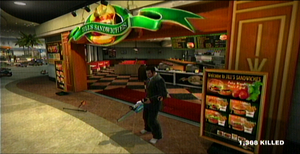 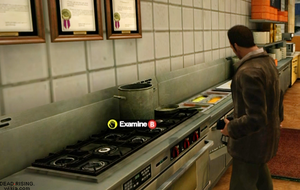 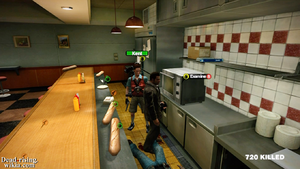 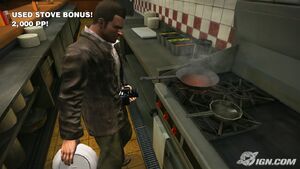 Table of Contents
Community content is available under CC-BY-SA unless otherwise noted.
Advertisement